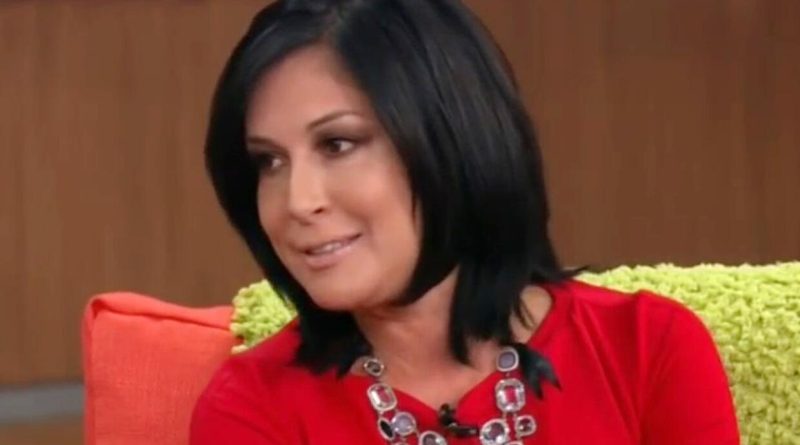 Edna Schmidt died at age 51, not too shabby. Check out the death cause, death date, and more facts about the circumstances surrounding journalist Edna Schmidt's death.

Journalist whose career spanned three decades, affording her the chance to cover the anthrax panic of the early aughts, as well as the 9/11 attacks on the World Trade Center. She spent much of her career as a nightly news anchor for Noticiero Univision.

She studied journalism during her time at university. She later moved to Chicago, where she landed a job at a local Spanish-speaking TV station. She also worked toward her master’s degree in journalism from Iowa State University.

She lived in Chicago for ten years. She was also named the 2007 National Godmother of the Puerto Rican Day Parade, held annually in New York City.

How did Edna Schmidt die? 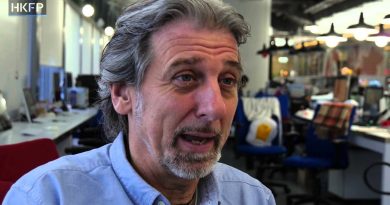 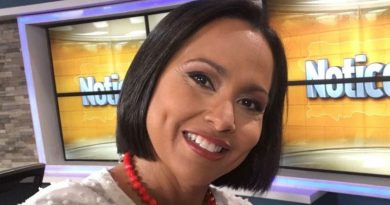 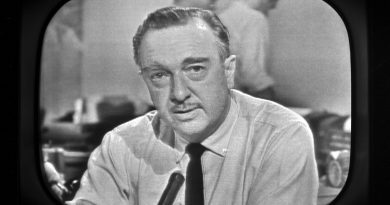