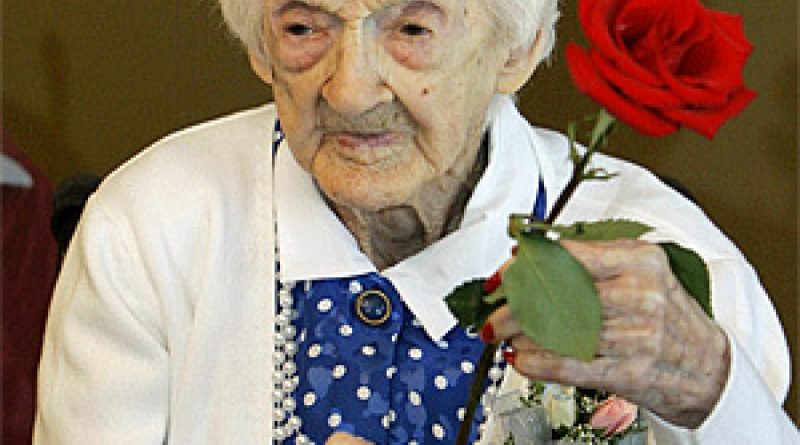 From August of 2007 until her death in November of 2008, this American supercentenarian was recognized as the oldest living person in the world. She died several months shy of her 115th birthday.

She outlived her husband, Earl Parker, by nearly seventy years. She also outlived her two children, Earl and Clifford. Her sisters, Georgia and Opal, died at the ages of 99 and 88, respectively.

How did Edna Parker die? 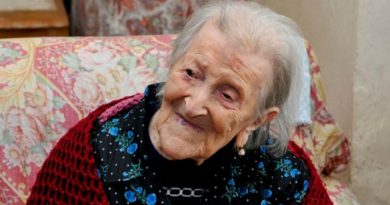 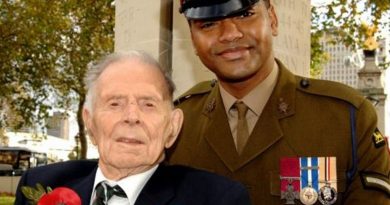 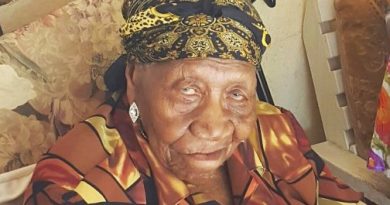