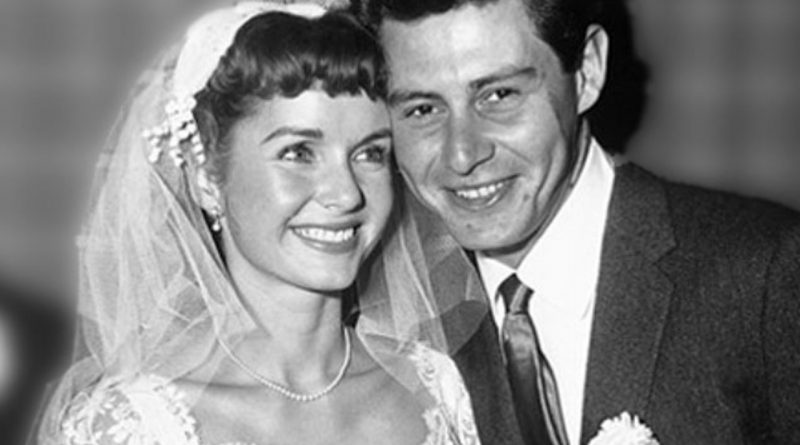 American singer and actor who released seventeen top ten singles in the 1950s, including “Wish You Were Here” and “Oh! My Pa-Pa.” He sold several million records over the course of his career.

He was married five times. His first marriage, to actress Debbie Reynolds, ended when she caught him cheating with Elizabeth Taylor, whom he later married. He also had marriages to Connie Stevens, Terry Richard, and Betty Lin. He had four children, including actress Carrie Fisher.

How did Eddie Fisher die? 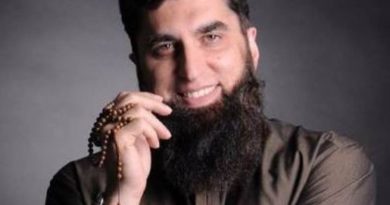 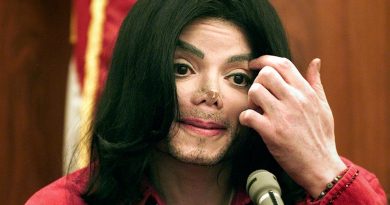