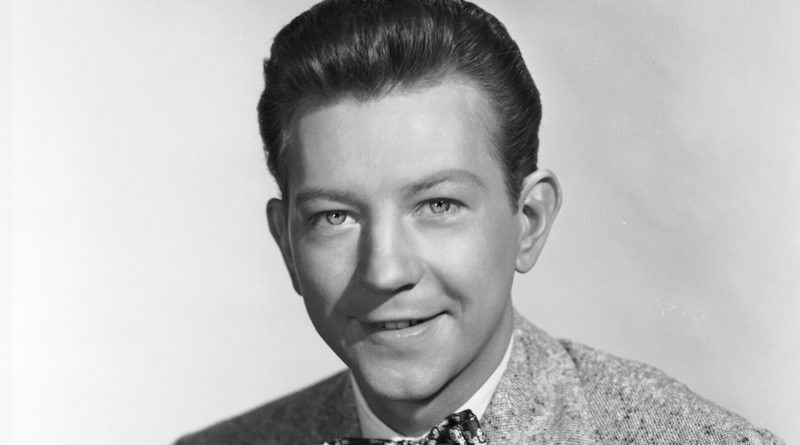 Fun-loving movie star and dancer who gained fame for his role as Gene Kelly’s friend Cosmo Brown in the classic 1952 film Singin’ in the Rain.

He and his older sister Arlene were involved in a car accident. Donald survived, but his sister did not.

How did Donald O'Connor die?