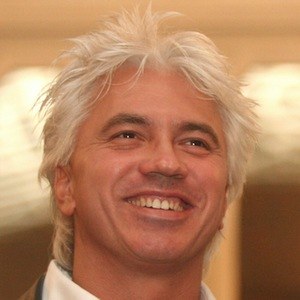 Operatic baritone who won the Glinka State Prize in 1991 and the People’s Artist of Russia honorary title in 1995. He has over 70,000 followers on his hvorostovsky Instagram account.

He made his debut at Krasnoyarsk Opera House, playing Marullo in Rigoletto.

He first found acclaim when he won the BBC Cardiff Singer of the World competition in 1989.

How did Dmitri Hvorostovsky die?

Hvorostovsky died on 22 November 2017 in London of brain cancer, which had been diagnosed over two years earlier. 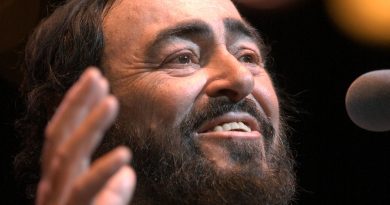 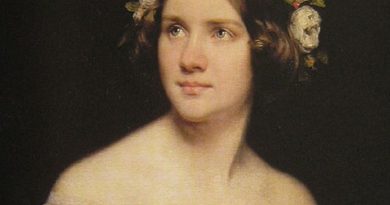 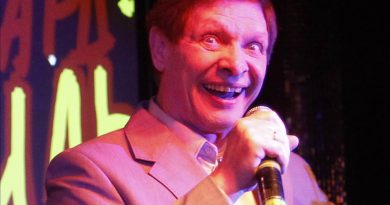