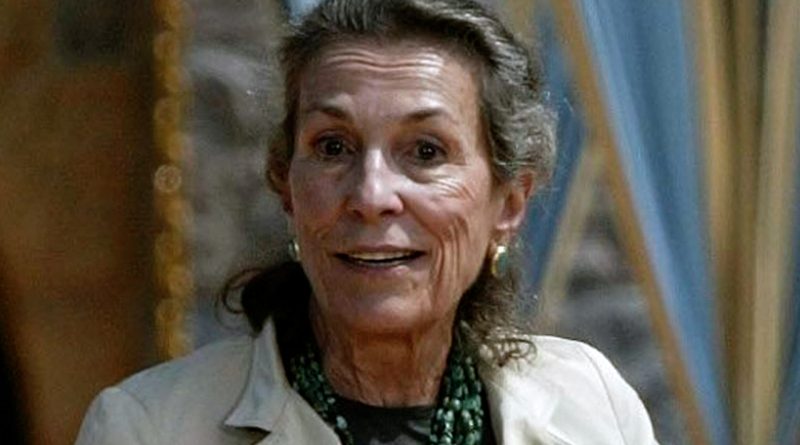 She had an adopted sister named Sharon Mae Disney and in 1954 married Ron W. Miller, with whom she had seven children.

How did Diane Disney Miller die? 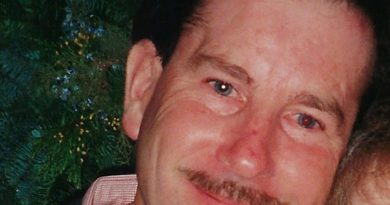 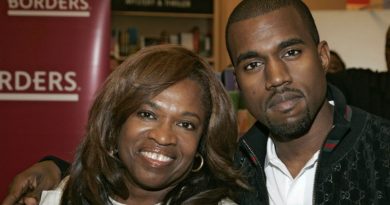 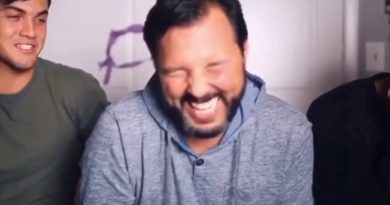