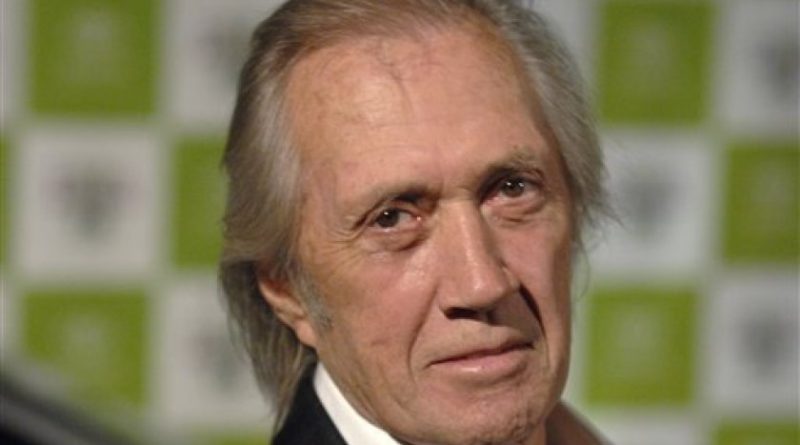 Wild west martial arts fighter who gained fame on TV’s Kung Fu and starred in Kill Bill. His performance in North and South earned him a nomination for a Golden Globe Award for Best Supporting Actor.

He married five times and had three children. His father was actor John Carradine.

How did David Carradine die?

My big fight is not in the movie and I don’t understand that decision but I know he’s right about it, whatever it is. Quentin did not hire me because I’m a kung fu expert; he hired me because he liked to listen to me talk. 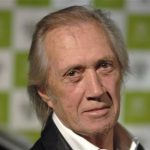 I remember when I did the pilot, and I though no network is going to want to do this. How could that happen? A half Chinese guy walking the old west that doesn’t fire one gun and never gets on a horse?

Quentin wanted to create this special world in which everybody walks around with a samurai sword, extras in the airport, a special little place in the airplane to stick your samurai sword.

The first important role was a Broadway lead I did called ‘The Royal Hunt Of The Sun’ by Peter Shaffer, the guy who did ‘Equus’ and ‘Amadeus.’ Many of the important roles that I got later on were because the guy who was going to hire me was in that audience and had his mind blown. I tend to do that. I blow people’s minds with my performances.

Quentin Tarantino doesn’t beat Hal Ashby, and he’s one of my favorite directors. Quentin is incredible. 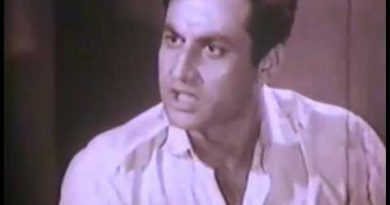 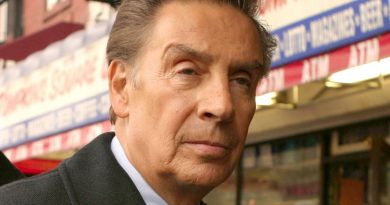 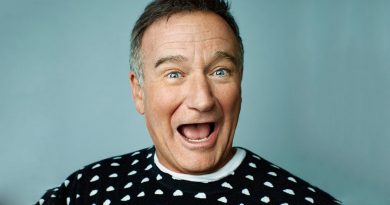