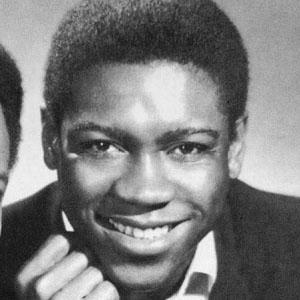 Dave Prater died at age 50, not too shabby. Check out the death cause, death date, and more facts about the circumstances surrounding soul singer Dave Prater's death.

Soul singer who was inducted into the Rock & Roll Hall of Fame as a member of the popular vocal duo Sam & Dave along with Sam Moore. He and Moore were responsible for numerous soul classics, including “Hold On! I’m Comin'” and “Soul Man,” and were widely considered one of the best live acts of their era.

He got his start singing gospel in his local church choir and performed with his older brother J.T. in the group The Sensational Hummingbirds.

His song “Soul Man” was included on Rolling Stone magazine’s list of the 500 Greatest Songs of All Time.

How did Dave Prater die? 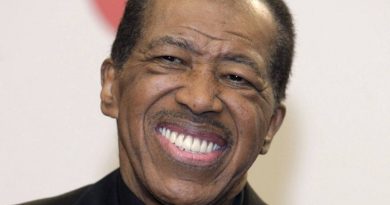 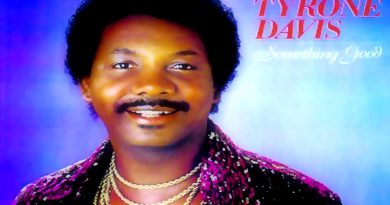 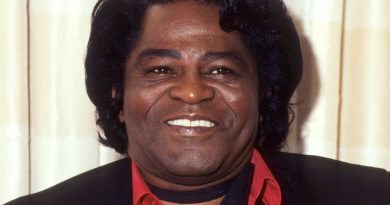