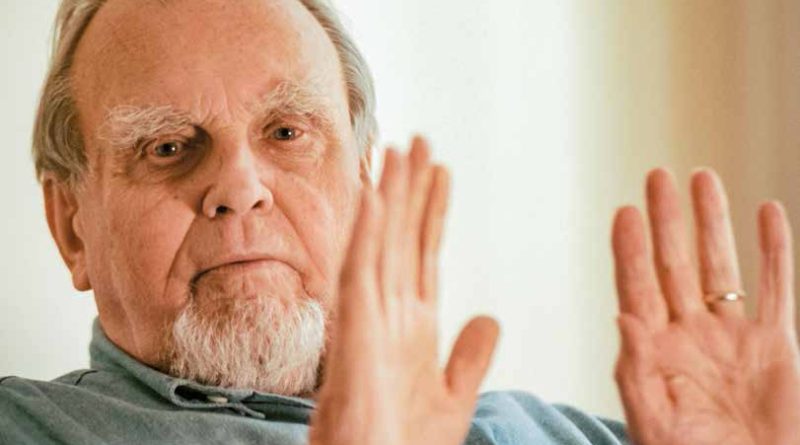 Lithuanian-born Polish poet, author, academic, translator, and recipient of the 1980 Nobel Prize in Literature. His numerous literary works include The Unencompassed Earth (poems), Starting from My Streets (prose), and Facing the River (poems).

His father was a civil engineer. Milosz and his brother, a documentary filmmaker, were raised in the Catholic faith.

He was linguistically gifted and was fluent in Lithuanian, Polish, English, French, and Russian.

How did Czeslaw Milosz die?

"Grow your tree of falsehood from a small grain of truth. Do not follow those who lie in contempt of reality. Let your lie be even more logical than the truth itself, so the weary travelers may find repose." 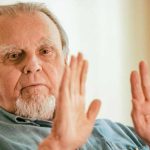 "The voice of passion is better than the voice of reason. The passionless cannot change history."

"It is impossible to communicate to people who have not experienced it the undefinable menace of total rationalism."

"At the entrance, my bare feet on the dirt floor, Here, gusts of heat; at my back, white clouds. I stare and stare. It seems I was called for this: To glorify things just because they are."

"What is poetry which does not save nations or people?" 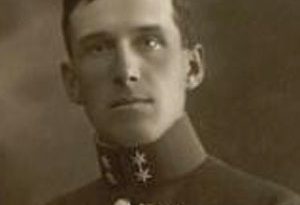 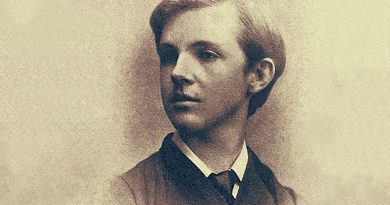 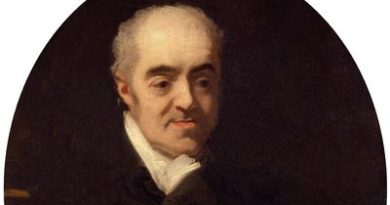