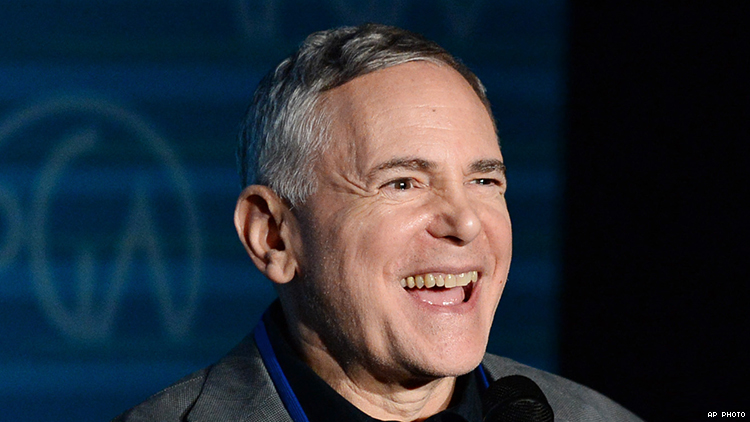 Executive producer of popular films and television programs who was hired, along with partner Neil Meron, to produce the 2013 and 2014 Academy Awards.

He was a writer for New York magazine, at the same time co-producing the popular Sondheim: A Musical Tribute, which premiered in 1973.

How did Craig Zadan die?

Zadan died on August 20, 2018, at his home in Los Angeles of complications from shoulder replacement surgery at the age of 69.

"We called the head of CBS and said, 'We know how network television feels about musicals. Would you even consider doing 'Gypsy?'' He said, 'If I did say yes, you'd have to have a big movie star who does not do TV.' I told him that, in our fantasy world, we'd like Bette Midler. He said, 'Get Bette Midler, and you have an on-the-air commitment.'" 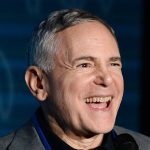 "We've spoken to a lot of friends who are stars who could be great, and they say to us, 'Look, if you were doing a movie musical, and we could pre-record and lip-synch, sure. But live? So if we hit a bad note it's there for posterity? We're not going to go out there without a safety net.' People are scared to death of that."

"Carrie Underwood clearly drove 'The Sound of Music.' For 'Peter Pan,' we had terrific actors but not stars, and we did not do nearly as well."

"I would say that, first of all, if you have the honor of being chosen to produce the Oscars, you usually get only one crack at it. We were the first people in sixteen years to do it three times in a row, and it was one of the most profound experiences you could ever imagine."

"People think, 'Oh, you're doing 'The Wiz' because 'Empire' is such a big hit.' The truth is, staging this musical has been a dream of ours since the '90s, but the rights were tied up. It's just coincidental that, this year, when we were choosing a new musical, the rights were cleared."