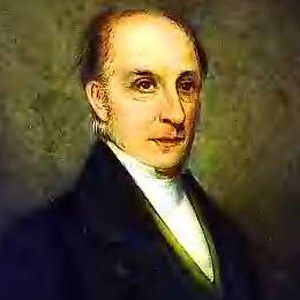 The first professional architect in the U.S.; helped construct the United States Capitol rotunda and dome. His influence can be seen throughout early 19th-century American architecture.

He returned to the U.S. to promote the voyage of the Columbia Rediviva ship around the world after touring Europe and learning about its architecture. His first project was the Hollis Street Church, completed in 1788, as well as the first monument to the U.S. War for Independence, Beacon Hill from 1789.

How did Charles Bulfinch die? 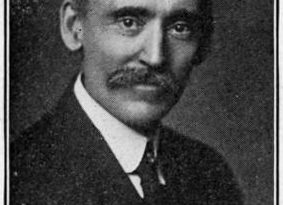 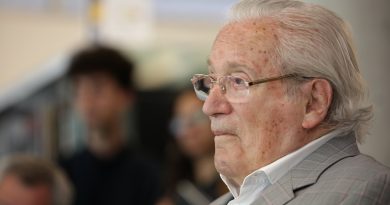 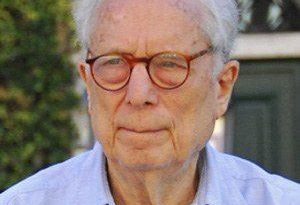