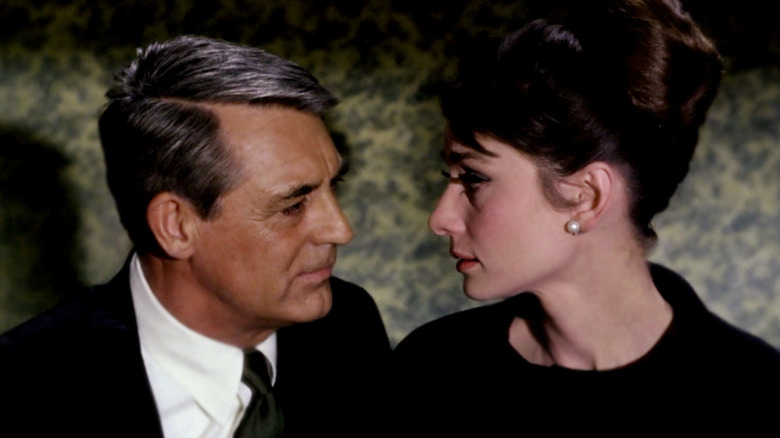 Film and stage actor who the American Film Institute named the second greatest male star of all-time in 1999. He starred in such films as The Philadelphia Story, The Awful Truth, His Girl Friday, Notorious, and North By Northwest.

He performed with an English stage troupe as a stilt walker. He traveled to Hollywood in 1931 and tried to get acting gigs under the name Cary Lockwood.

His roles in the films Penny Serenade and None But the Lonely Heart earned him Academy Award nominations.

How did Cary Grant die?

"Ah, beware of snobbery; it is the unwelcome recognition of one's own past failings."

"I think that making love is the best form of exercise."

"We have our factory, which is called a stage. We make a product, we color it, we title it and we ship it out in cans."

"Insanity runs in my family. It practically gallops."

"To succeed with the opposite sex, tell her you're impotent. She can't wait to disprove it." 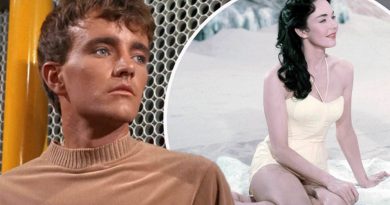 Robert Hudson Walker – Cause of Death, Age of Death, and Other Facts! 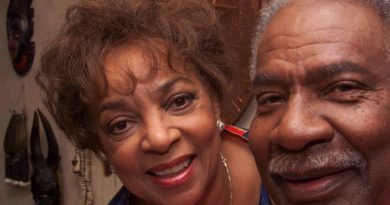 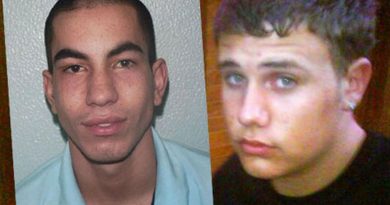