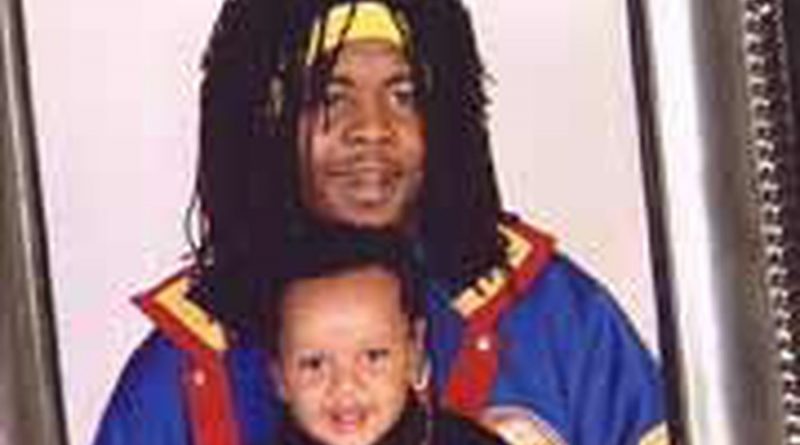 Camoflauge died at age 21, too young. Check out the death cause, death date, and more facts about the circumstances surrounding rapper Camoflauge's death.

Remembered for such albums as I Represent (released in 2000) and Keepin It Real (released in 2002), this Savannah, Georgia-based rapper was murdered at the age of twenty-one while walking near the Pure Pain Records studio.

He was fatally shot while walking with his young daughter. After his death, his mother Tammie Greene took legal action when Pure Pain Records did not release the accounts of her son’s album sales. His daughter is Flau’jae.

How did Camoflauge die?

Camoflauge's death was caused by murder. 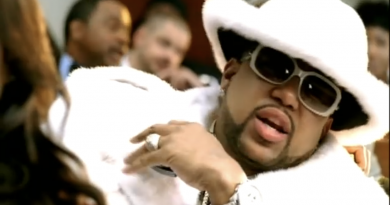 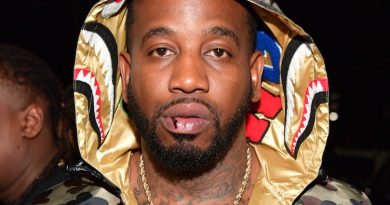 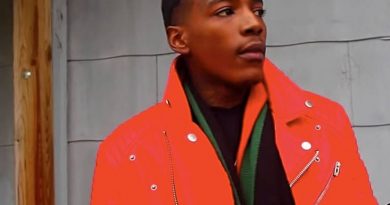