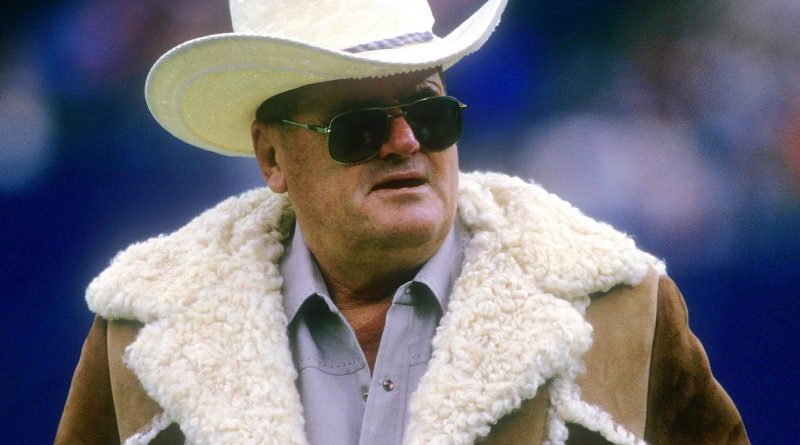 Cowboy-hat-wearing NFL coach who turned around the struggling Houston Oilers in the mid-to-late 1970s. He also coached the New Orleans Saints from 1981 to 1985 and retired with 86 career wins.

He had six children with his wife Helen. His son Wade Phillips coached the Dallas Cowboys from 2007 to 2010. He was married to his second wife, Debbie, at the time of his death.

How did Bum Phillips die?

Two kinds of ballplayers aren’t worth a darn: One that never does what he’s told, and one who does nothin’ except what he’s told. 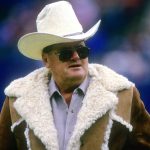 Winning is only half of it. Having fun is the other half.

You don’t know a ladder has splinters until you slide down it.

The only discipline that lasts is self-discipline. 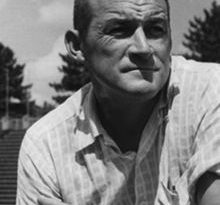 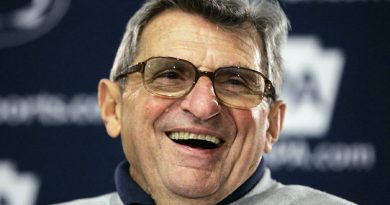