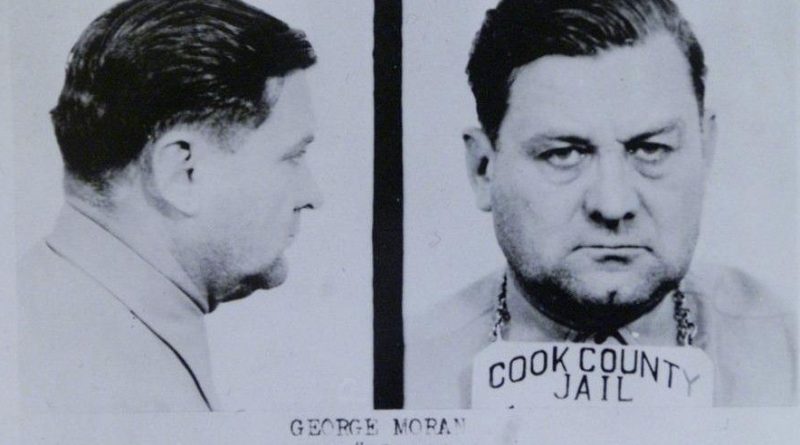 Chicago Prohibition-era gangster who was incarcerated three times before turning 21 years old and who popularized the act of driving by a rival’s hangout and spraying it with bullets, which became known as drive-by shooting.

He was a criminal as a teenager and ran away to Chicago when he was 19 years old.

He was portrayed by a number of actors in many films about his days as a gangster and the St. Valentine’s Day Massacre.

How did Bugs Moran die?

A bank robbery charge conviction eventually landed Moran in Leavenworth federal prison. He was released in 1956, but was then re-arrested for an earlier bank robbery. He died in prison of lung cancer on February 2, 1957. 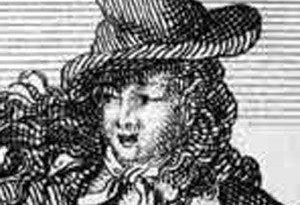 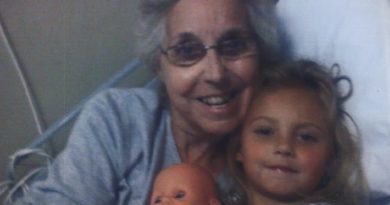