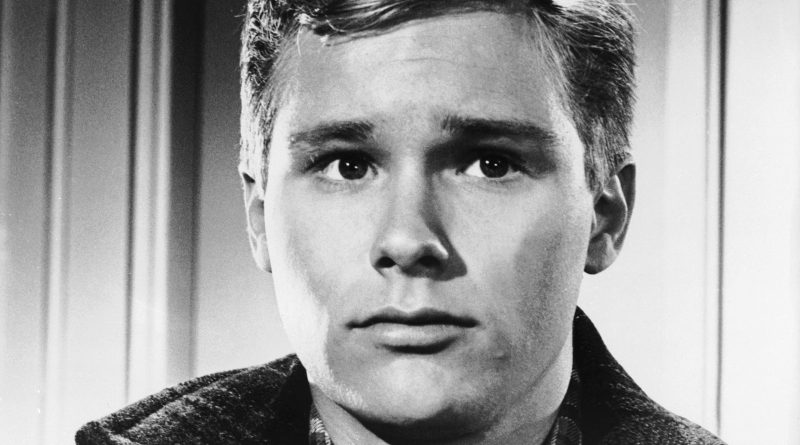 Brandon Dewilde died at age 30, too young. Check out the death cause, death date, and more facts about the circumstances surrounding movie actor Brandon Dewilde's death.

Perhaps best remembered for his award-winning childhood performances in both the Broadway and film adaptations of the Carson McCullers novel Member of the Wedding, this 20th-century stage and screen actor went on to earn an Oscar nomination for his supporting role in the 1953 film Shane.

When he was just seven years old, he co-starred with Ethel Waters and Julie Harris in the Broadway production of The Member of the Wedding. Two years later, he performed in a second Broadway play, Mrs. McThing.

Tragically, he was killed at the age of thirty in a car accident in Colorado.

How did Brandon Dewilde die?

July 6 (AP)—Brandon de Wilde, the former child actor, died this evening as a result of injuries suffered earlier in a traffic acci dent in this Denver suburb. He was 30 years old. He was reportedly driving alone in a heavy rainstorm when his van truck slammed into a flatbed truck parked be side the road. 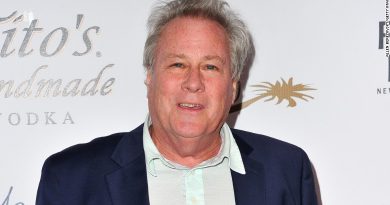 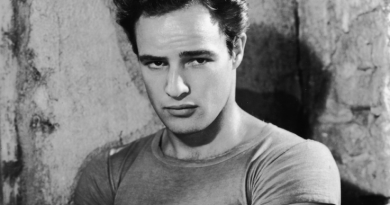 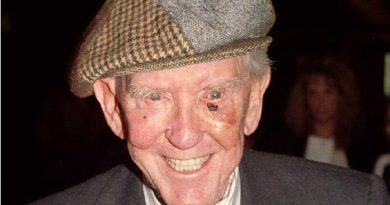