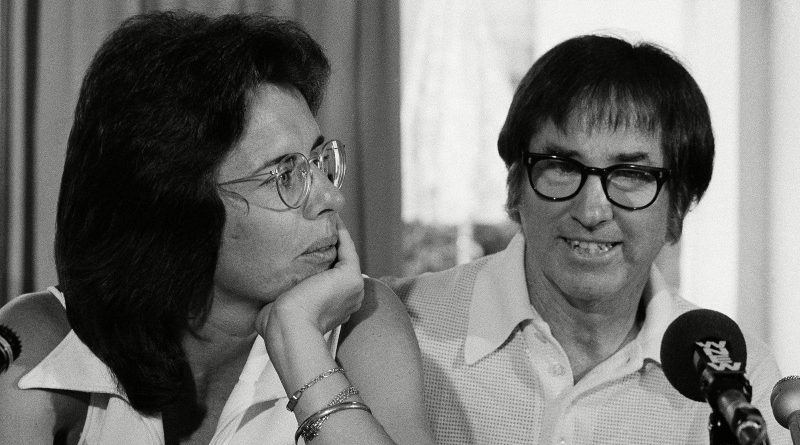 He was a great ping pong player before he became a great tennis player.

He was the World No. 1 or the co-World No. 1 tennis star for three years, initially as an amateur and later as a professional.

How did Bobby Riggs die?

"It's no disgrace to play against the world's champions and lose by one service break in the last two sets." 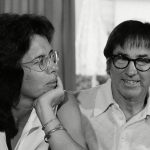 "My biggest problem is overconfidence."

"The proudest thing I have ever done was to win the singles, doubles, and mixed doubles at Wimbledon."

"Senior tennis is like the younger game in slow motion. It is much more of a backcourt game. The player who had a big game in his prime finds it harder to play that same game as a senior. But any senior who could lob well when he was young can still hit a good lob." 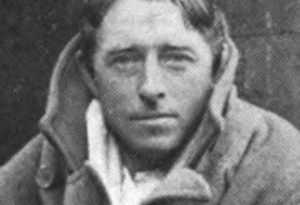 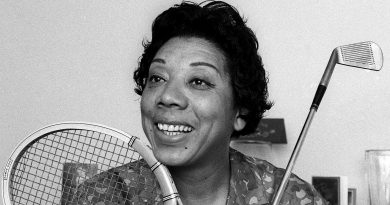