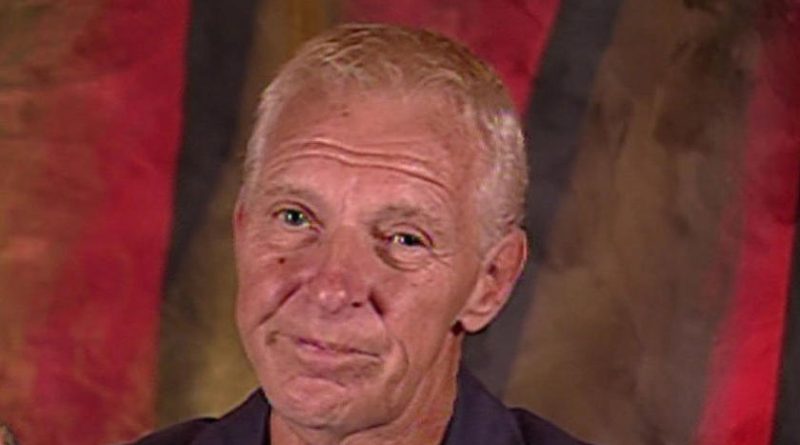 Manager and colorful commentator known for his time with WWF, AWA, and WCW. He became a WWE Hall of Famer in 2004.

He carried bags and jackets for professional wrestlers and sometimes sold refreshments at matches.

He has written the memoirs Bobby The Brain: Wrestling’s Bad Boy Tells All, and Chair Shots and Other Obstacles: Winning Life’s Wrestling Matches.

How did Bobby Heenan die?

In May 2016, he fell again and broke a hip. On September 17, 2017, Heenan died at the age of 72 while surrounded by family at his home in Largo, Florida. His cause of death was organ failure due to complications from the throat cancer that had been in remission since 2004. 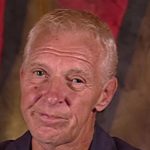 "Are there any swamps in Oklahoma? Yes, there is. It's called Tulsa."

"North Dakota State. What do you have to do there to graduate? Milk a cow with your left hand?"

"WCW wasn't what I thought it should be. I thought it could be better. I would make suggestions, but nobody would want to hear them. They think you want their job. Please. It would be easier doing their job because they're used to doing nothing."

"Thank you for 40 years in this industry, because I loved it." 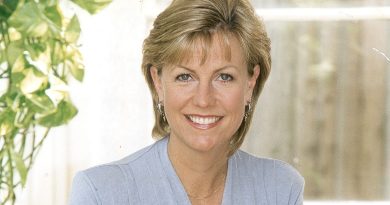 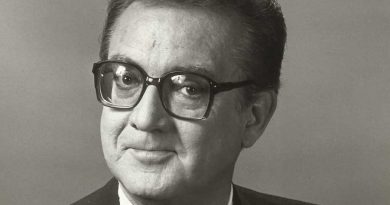 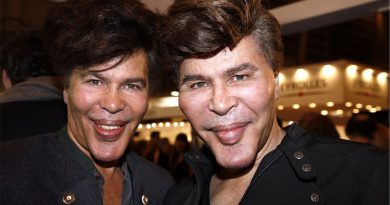 Igor Bogdanoff– How Did the TV Show Host Die?