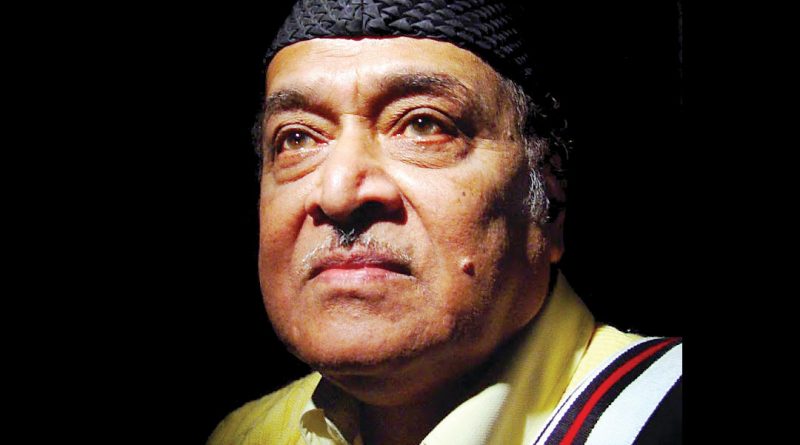 Late Indian singer credited with bringing Assam music to the Hindi film industry. He received many of India’s most coveted civilian awards, including the Dada Saheb Phalke Award and the Sangeet Natak Akademi Fellowship.

He was discovered by Assamese filmmaker Jyotiprasad Agarwala and poet Bishnu Prasad Rabha at age ten.

The India Post created a postage stamp in his honor in May 2013.

How did Bhupen Hazarika die?

Hazarika was hospitalized in the Kokilaben Dhirubhai Ambani Hospital and Medical Research Institute in Mumbai in 2011. He was admitted to the intensive care unit on 30 June 2011. He died of multi-organ failure on 5 November 2011. 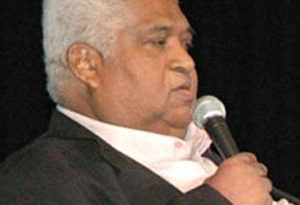 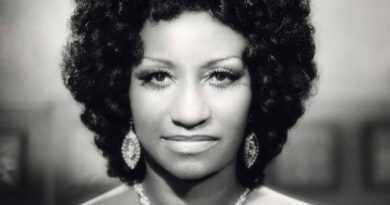 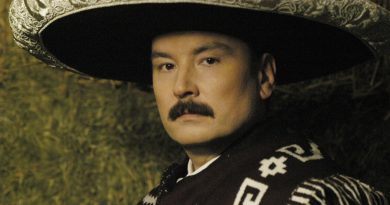