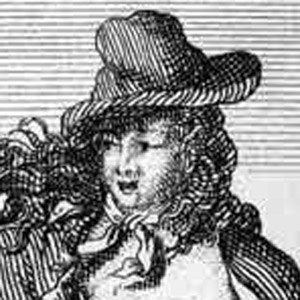 Eighteenth century Irish pirate whose story was told in the book A General History of the Pyrates. She was arrested for piracy in 1720 and sentenced to death, but was granted a stay of execution due to pregnancy and was later released.

Her family emigrated from Ireland to the “new world” (North America) when she was young and her father became a successful merchant.

She never hid her gender and was known as a competent, respected pirate.

How did Anne Bonny die? 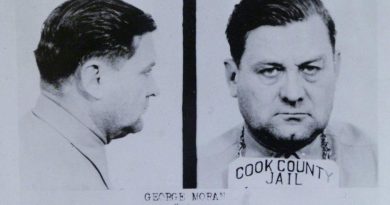 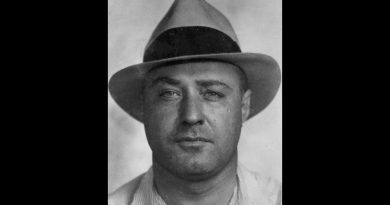 George Machine Gun Kelly– How Did the Criminal Die? 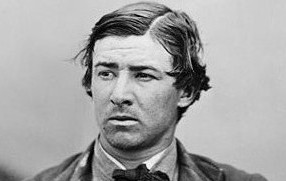