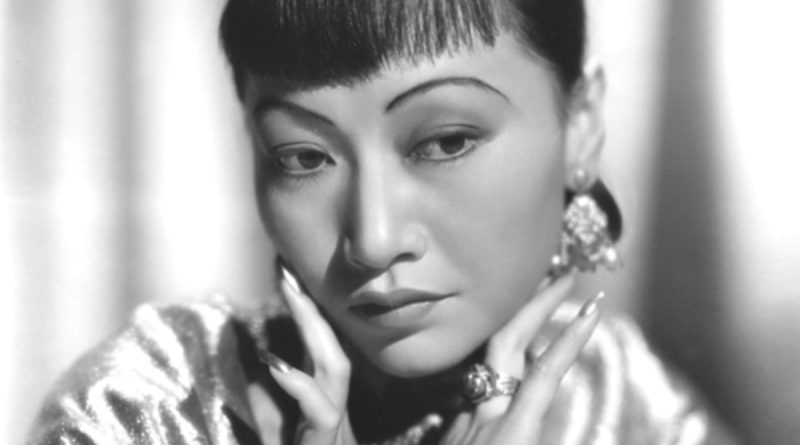 Anna May Wong died at age 56, not too shabby. Check out the death cause, death date, and more facts about the circumstances surrounding movie actress Anna May Wong's death.

As the first Chinese-American actress, she co-starred with Anthony Quinn in the film Portrait in Black.

She appeared as an extra in the film Red Lantern.

She played the role of Tiger Lily in Peter Pan.

How did Anna May Wong die?

Anna May Wong's death was caused by heart attack.

She returned to the United States in the 1950s and became the first Asian American to lead a US television show for her work on The Gallery of Madame Liu-Tsong. Wong was also planning to return to film in the United States. Wong died on February 3, 1961 of a heart attack. She was 56 years old.

"I'm Anna May Wong. I come from old Hong Kong. But now I'm a Hollywood star." 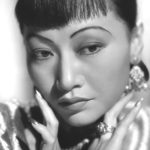 "I've come to the conclusion that everybody should marry, including me."

"Every time your picture is taken, you lose a part of your soul." 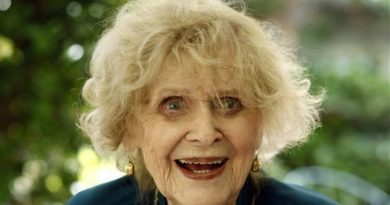 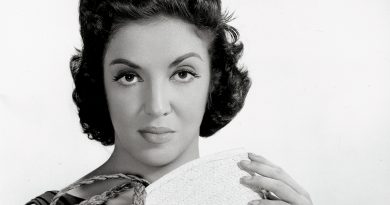 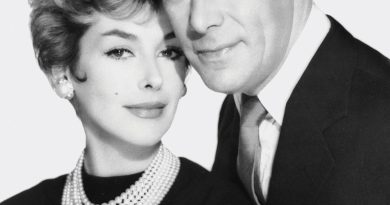