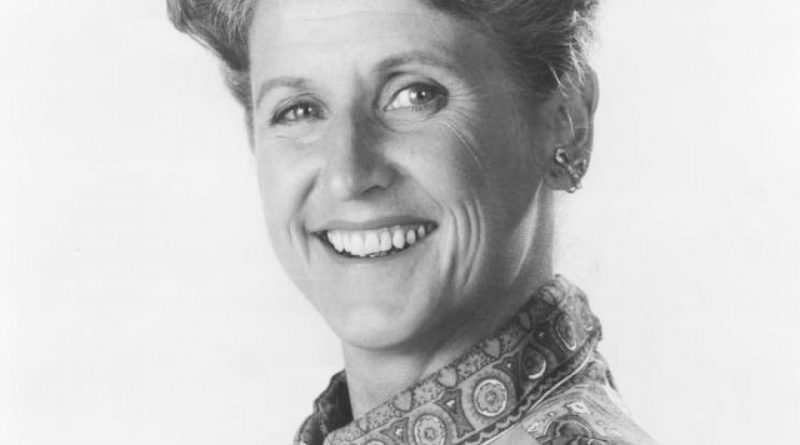 Ann B. Davis died at age 88, impressive. Check out the death cause, death date, and more facts about the circumstances surrounding TV actress Ann B. Davis' death.

Her parents were Marguerite and Cassius, and she had an older brother and a twin sister.

How did Ann B. Davis die?

Ann B. Davis' death was caused by subdural hematoma.

The neatest thing about television is that they write for you… They find out what you can do, what you do best, how it works, and how they can use you. 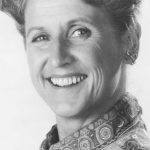 Somebody said, ‘Get your agent to call the new Bob Cummings show. They’re looking for a funny lady.’ Within three hours, I had the job. That was January 1955. I had such fun with that show.

I was born again. It happens to Episcopalians. Sometimes it doesn’t hit you till you’re 47 years old. It changed my whole life for the better… I spent a lot of time giving Christian witness all over the country to church groups and stuff.

I think I’m lovable. That’s the gift God gave me. I don’t do anything to be lovable. I have no control.

I did a couple of pilots that didn’t sell, a few movies, and one year of nightclub work, which I hated. Then I did the pilot of ‘The Brady Bunch’ and never had to do another nightclub. 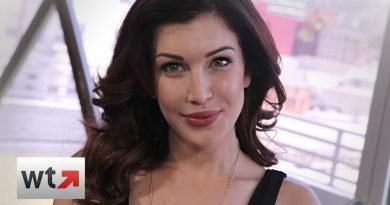 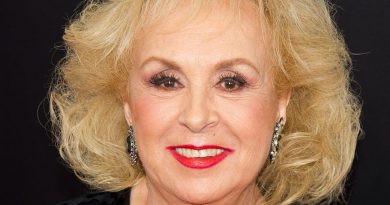 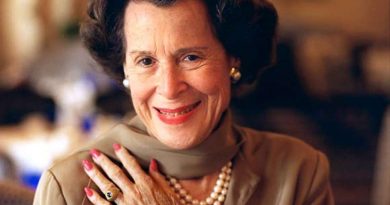