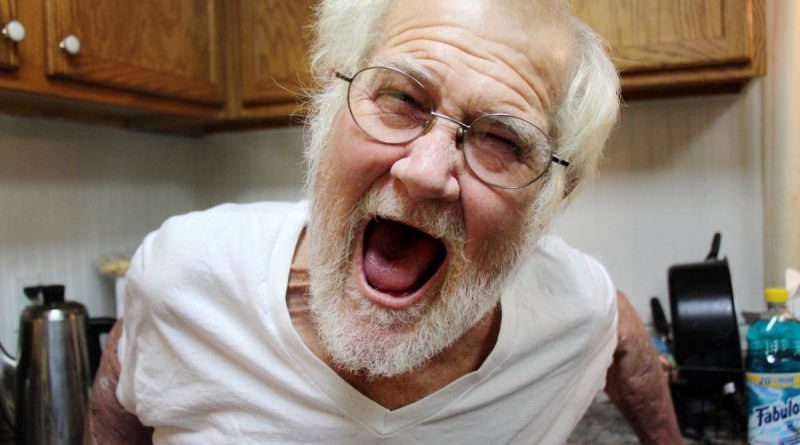 Named Charles Green, he became an internet phenomenon for his Angry Grandpa character. He was featured on TruTV’s Most Shocking, Rude Tube, and MTV’s Pranked. He became known for publishing videos to his two channels TheAngryGrandpaShow and Grandpa’s Corner.

He was married to Tina Green from 1980 until 2012 when they divorced. He is survived by children named Charles III, Jennifer, Kimberly, and Michael.

How did Angry Grandpa die?

Angry Grandpa's death was caused by cirrhosis of the liver.