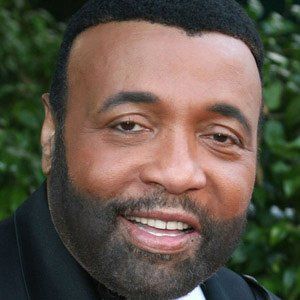 Gospel singer who wrote the song “Maybe God’s Trying to Tell You Something” for the film The Color Purple.

He had a stuttering problem when he was growing up, which singing helped alleviate.

He won seven Grammy Awards and was honored with a star on the Hollywood Walk of Fame in 2004.

How did Andrae Crouch die?

Brian Mayes, his publicist, said the cause was complications of a heart attack Mr. Crouch had on Saturday.

"Sometimes when God brings things into an individual's life, it makes them totally depend on Him." 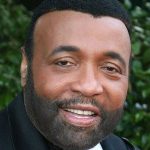 "I was at a picnic, and there were a lot of songwriters. I remember praying, 'God I wish you would give me a song.' About five minutes later, my ears popped, and I saw everybody in slow motion. Nobody knew what I was experiencing."

"That's all I want in life is to be remembered as a guy that really loved God."

"If you can't prove it in words, it ain't gospel. Soul music is just an expression of the mind, but your spirit has to be made alive - that's the real part, the part that God speaks to."

"When I finish a song, I thank God for bringing me through. You have to press on and know your calling. That's what I've been doing for all my life. I just went forward." 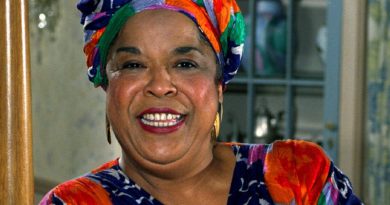 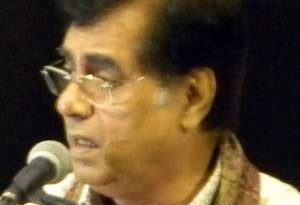 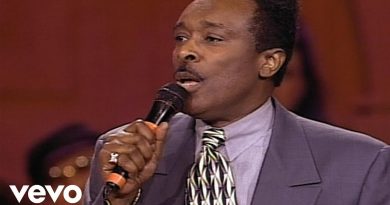