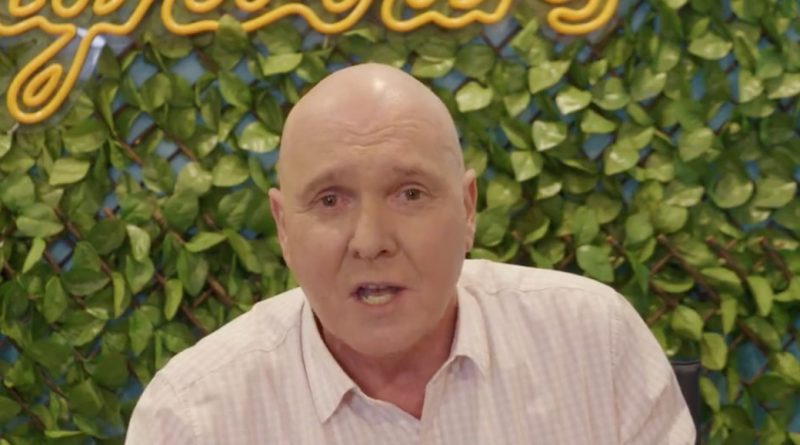 Famous for his prominent Pentagram design company, as well as for Picturing and Poeting (2006); The Art of Looking Sideways (2001); and several other books on graphic design theory, he is remembered as one of the most prolific and accomplished graphic artists of the mid-to-late twentieth century.

He received artistic training at several prestigious institutions, including the Royal College of Art, the Yale School of Architecture, and the Hammersmith School of Art.

He was a 1993 recipient of the Design Council’s Prince Philip Designers Prize and served as president of both the Alliance Graphique Internationale and the Designers and Art Directors Association.

How did Alan Fletcher die?