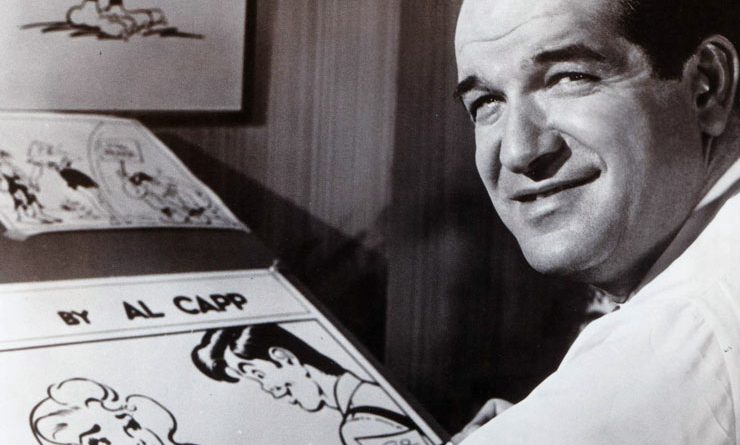 Cartoonist who is best known for his satirical, hillbilly-themed comic strip, Li’l Abner. His other comic strips include Abbie an’ Slats and Long Sam, and he was the 1947 recipient of the National Cartoonists Society’s Reuben Award for Cartoonist of the Year.

At age nine, he lost his left leg in a trolley accident and was encouraged by his father to develop his artistic talents as a kind of post-accident therapy. During his younger years, he attended several art schools in New England.

How did Al Capp die?

Capp died at Mt. Auburn Hospital after a long illness, his attorney said. The cause of death was not released, but it was known that Mr. Capp suffered from emphysema, which had been given as one of the reasons for his decision in 1977 to retire and abandon the strip.

"The public is like a piano. You just have to know what keys to poke." 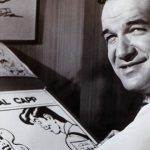 "Young people should be helped, sheltered, ignored, and clubbed if necessary."

"My work is being destroyed almost as soon as it is printed. One day it is being read; the next day someone's wrapping fish in it."

"Any place that anyone can learn something useful from someone with experience is an educational institution."

"Abstract art: a product of the untalented sold by the unprincipled to the utterly bewildered." 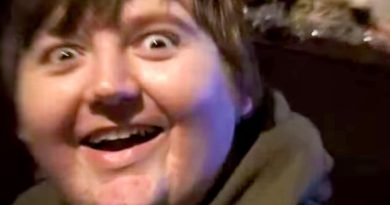 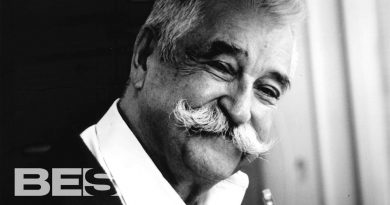 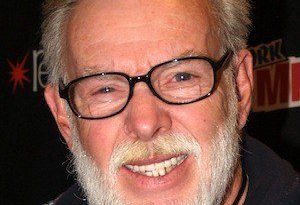